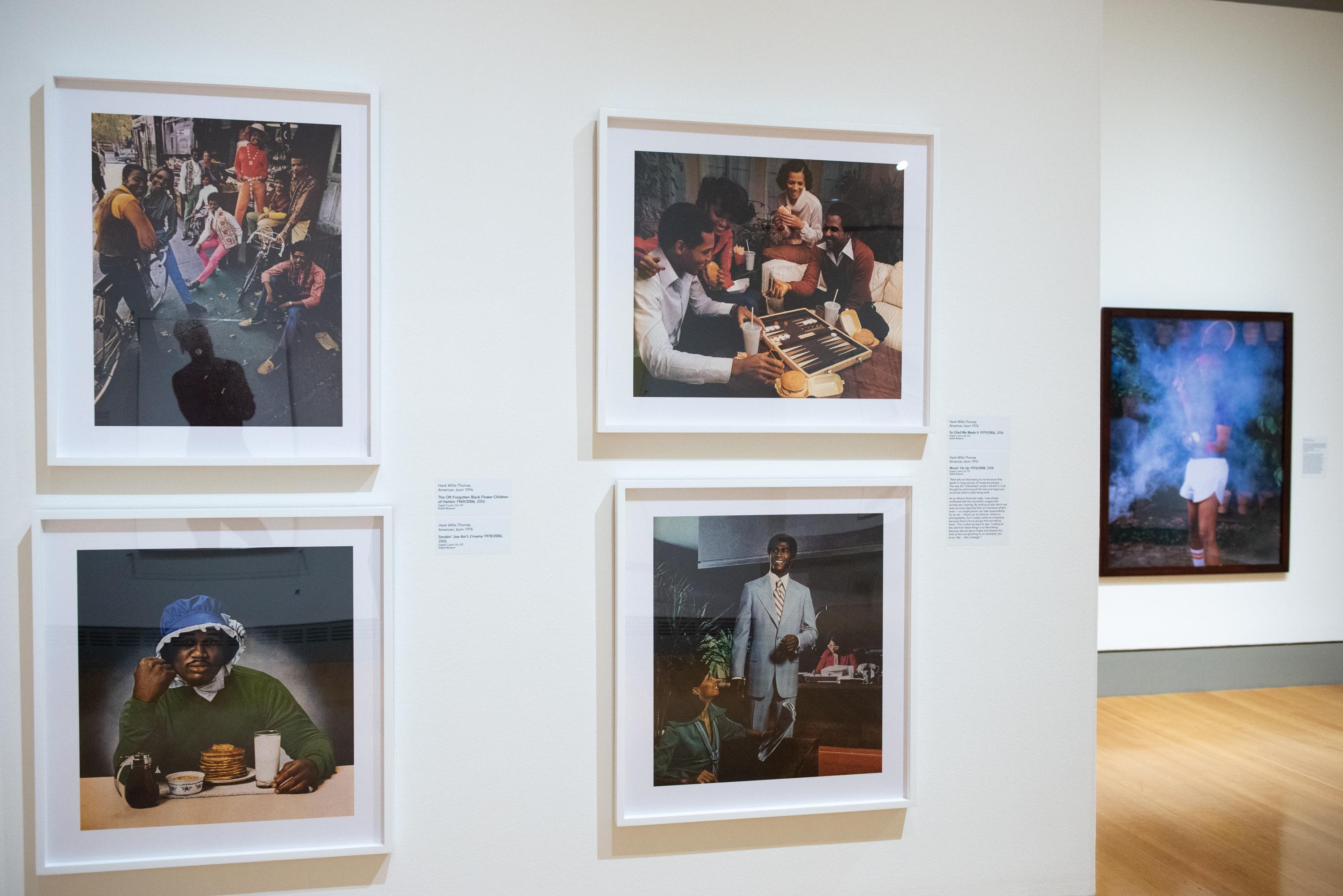 The nascent field of Black male studies has revolutionized African American studies with its philosophical and archival focus on the victimization of Black men. Black maleness, according to this field, must be considered a site of sexual victimhood, torture, abjection, and violent death, rather than a site of a presumptive extension of white male privilege and hegemonic masculinity. For this ArtBreak, Dr. Seulghee Lee, assistant professor of African American studies at the University of South Carolina, presents connections between Black male studies and several of the pieces in 30 Americans, including works by Barkley L. Hendricks, Rashid Johnson, Henry Taylor, Hank Willis Thomas, and Kehinde Wiley.

ArtBreak is a program that looks at art through a different lens. Each session features a speaker who gives insight into their worldview by sharing their interpretation of works of art at the CMA, drawing connections between their areas of expertise and the topics in the show.