Black music represents one of the oldest and broadest rivers that pours into America’s sonic ocean. Whether it be in pop or rock, classical or hip-hop, the history that the music of Black Americans affirms is key to its enduring popularity and influence across lines of race, gender, age, class, and even language.

More Than Rhythm: A Black Music Series aims to tell stories of that influence and celebrate the ways music has historically brought us together. Hosted by ethnomusicologist Dr. Birgitta Johnson, this series takes you on a musical journey through several eras of Black musical expressions. Through live musical performances and intimate educational opportunities, audiences will find common ground and nurture a deep appreciation of Black music traditions.

Join the Columbia Museum of Art and Dr. Johnson to explore different subjects, genres, and conversations. All experiences take place at the CMA and involve renowned musicians, cultural scholars, community discussion, and the celebration of Black music!

Presented by the Baker & Baker Foundation. This program is supported by a Connected Communities grant from Central Carolina Community Foundation. 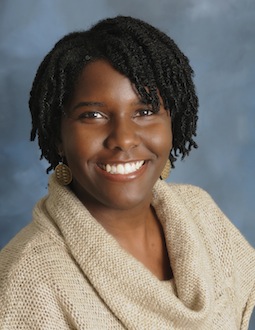 Her most recent publications include a chapter about 21st-century gospel archiving in The Oxford Handbook of Musical Repatriation, a chapter about gospel remixes of Beyoncé songs in Beyoncé in the World: Making Meaning with Queen Bey in Troubled Times, and sacred themes in the music of Outkast in An OutKast Reader: Essays on Race, Gender, and the Postmodern South. She has been quoted or featured in media and news outlets such as Rolling Stone Magazine, NPR, Vox, Public Radio International, and South Carolina ETV.

A multi-instrumentalist and singer, she has performed professionally and/or recorded with artists and ensembles from a variety of genres including the Southeast Symphony Orchestra of Metropolitan Los Angeles, the Gospel Music Workshop of America, Francisco Aguabella’s AfroCuban Folkloric Group, and the ESPY Awards with Justin Timberlake, The O’Jays, Yolanda Adams, Talib Kweli, and BeBe Winans. At UofSC she teaches courses on world music, hip-hop, the blues, African music, Black sacred music, Beyoncé, and the history of ethnomusicology. 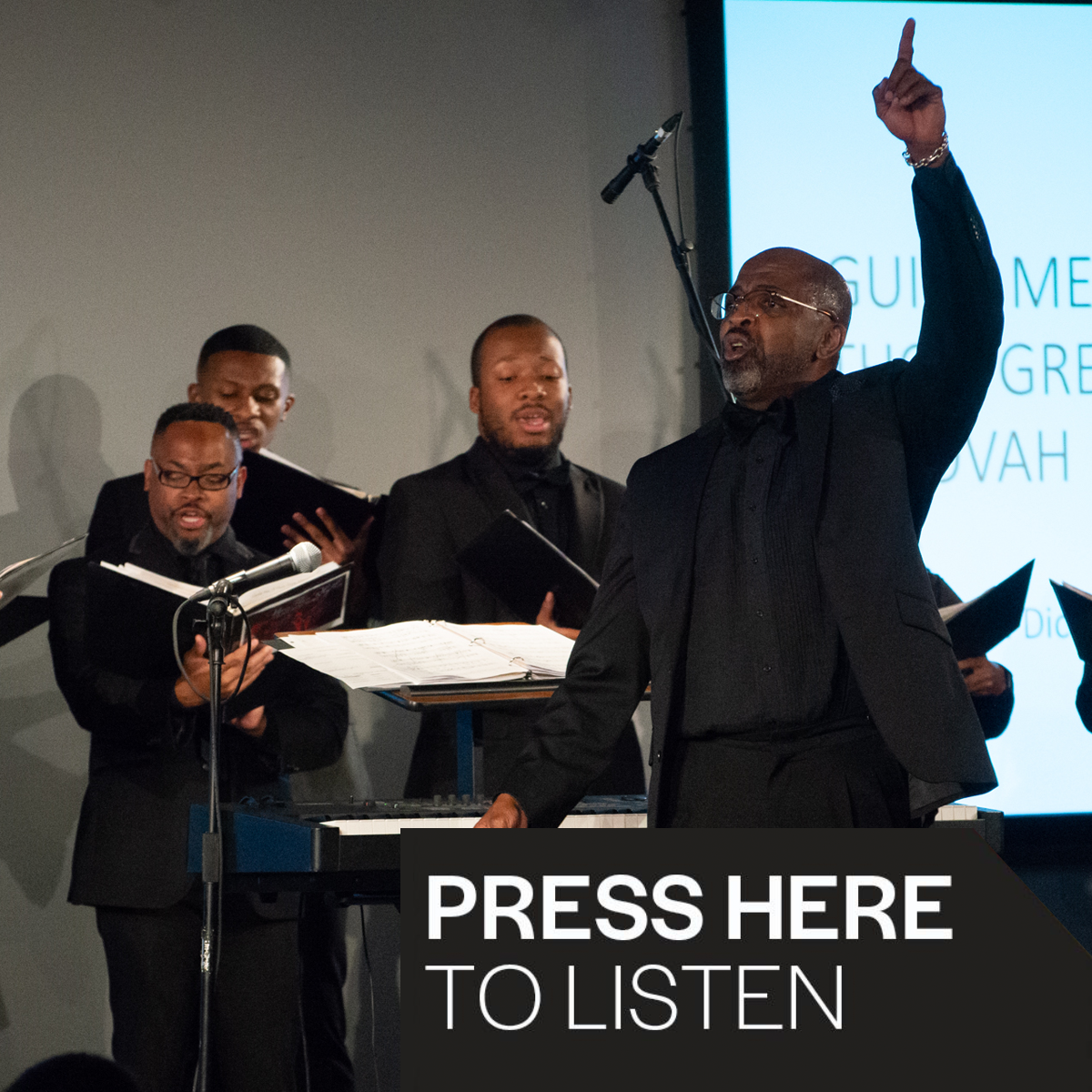 In this special presentation of Binder podcast, More Than Rhythm  host and ethnomusicologist Dr. Birgitta Johnson interviews Dr. Tony  McNeill, leader of the Heritage Celebration Chorale, an aggregation of  choral music educators, enthusiasts, and vocal artists from the Carolinas and Georgia. They discuss the history of the Black sacred  music tradition and its role in American music culture today. 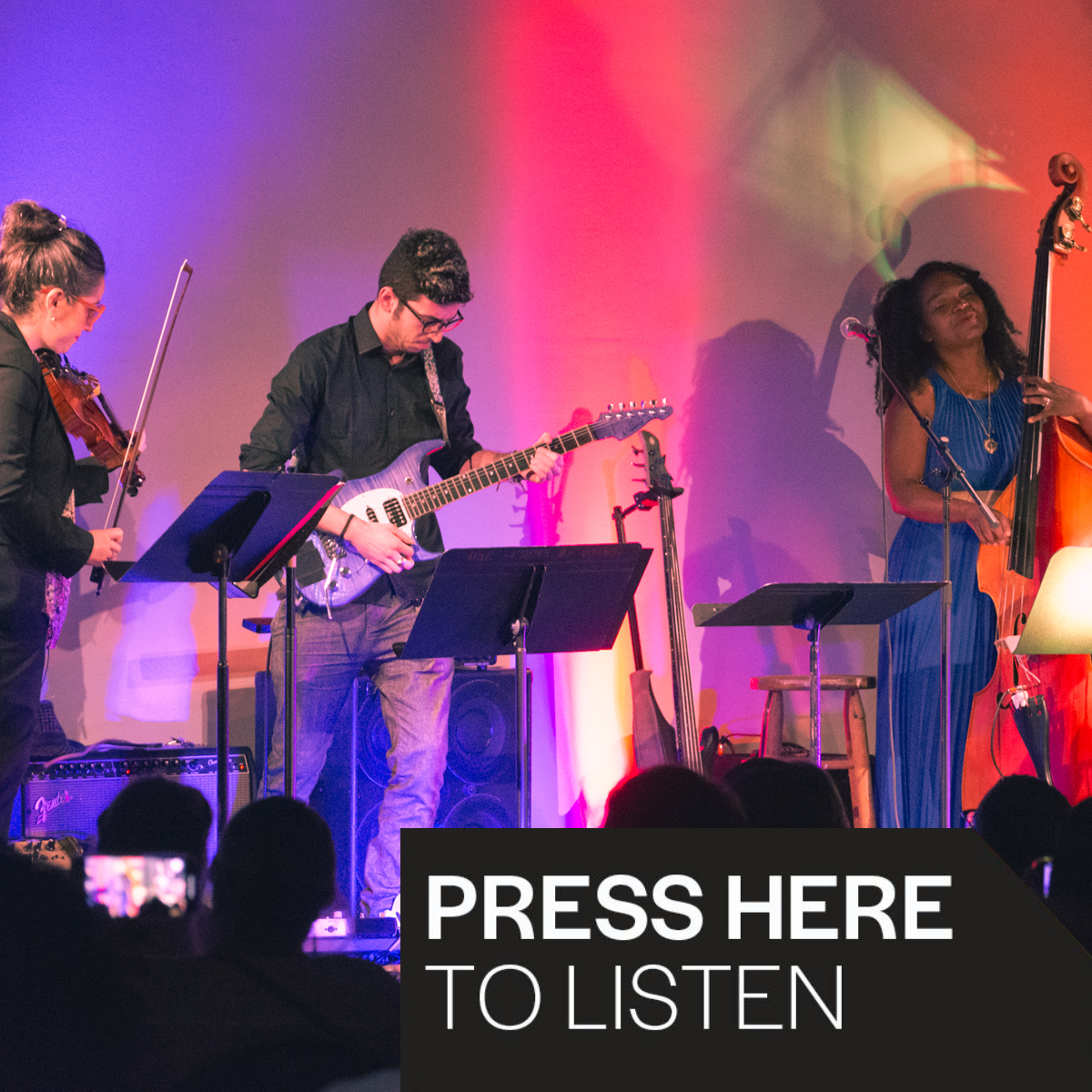 Dr. Birgitta Johnson is joined by jazz musician, educator, and filmmaker Mimi Jones. They explore the history, present, and future of jazz music set to the soundtrack of Mimi Jones' Black Madonna Project live in concert. 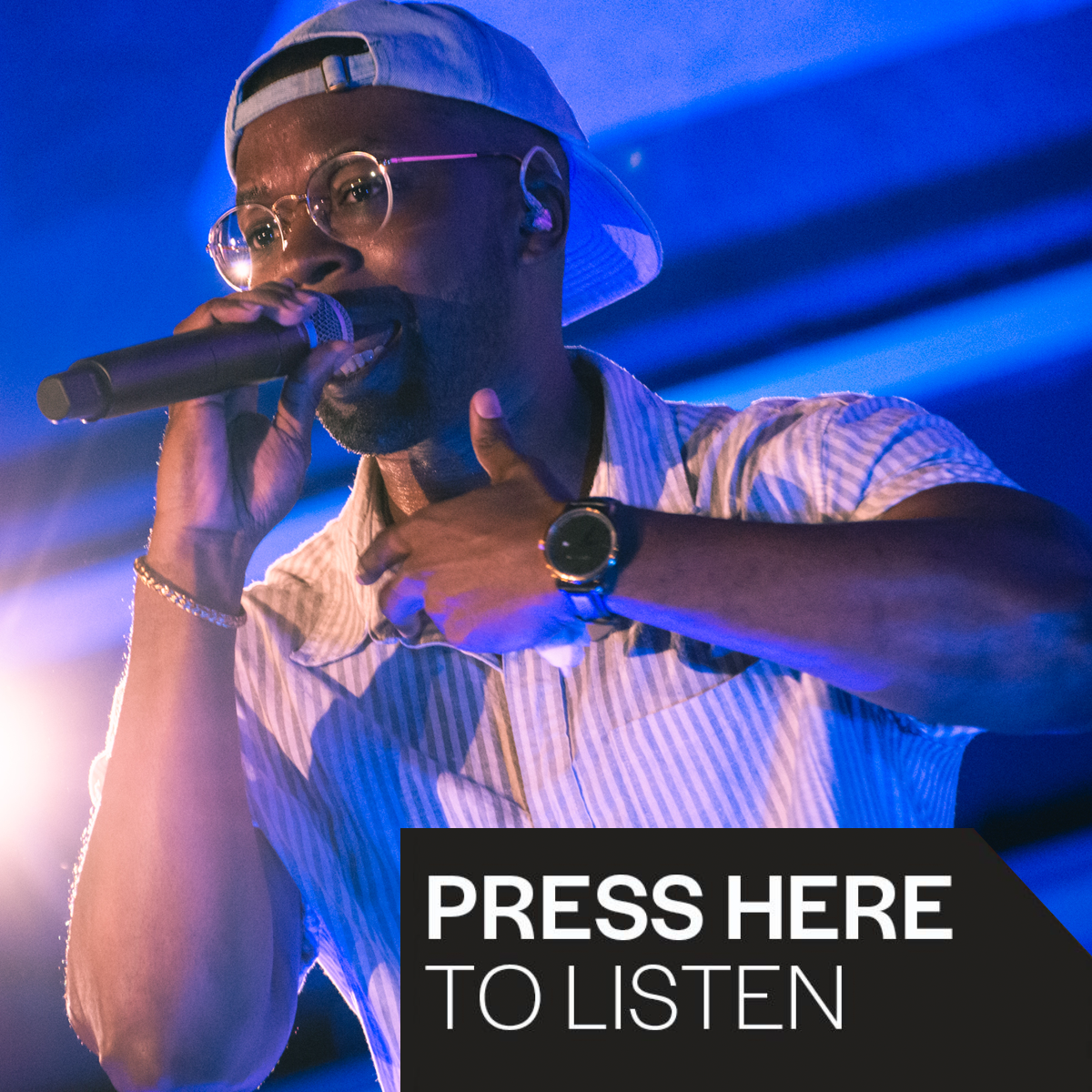 Birgitta returns with consciousness-raising Lowcountry musician Benny Starr to dive into the influences and upbringing that inspire his unique brand of hip hop. Featuring excerpts of a recent performance by Starr and his band the Four20s live in concert at the Columbia Museum of Art. This episode contains some adult language. 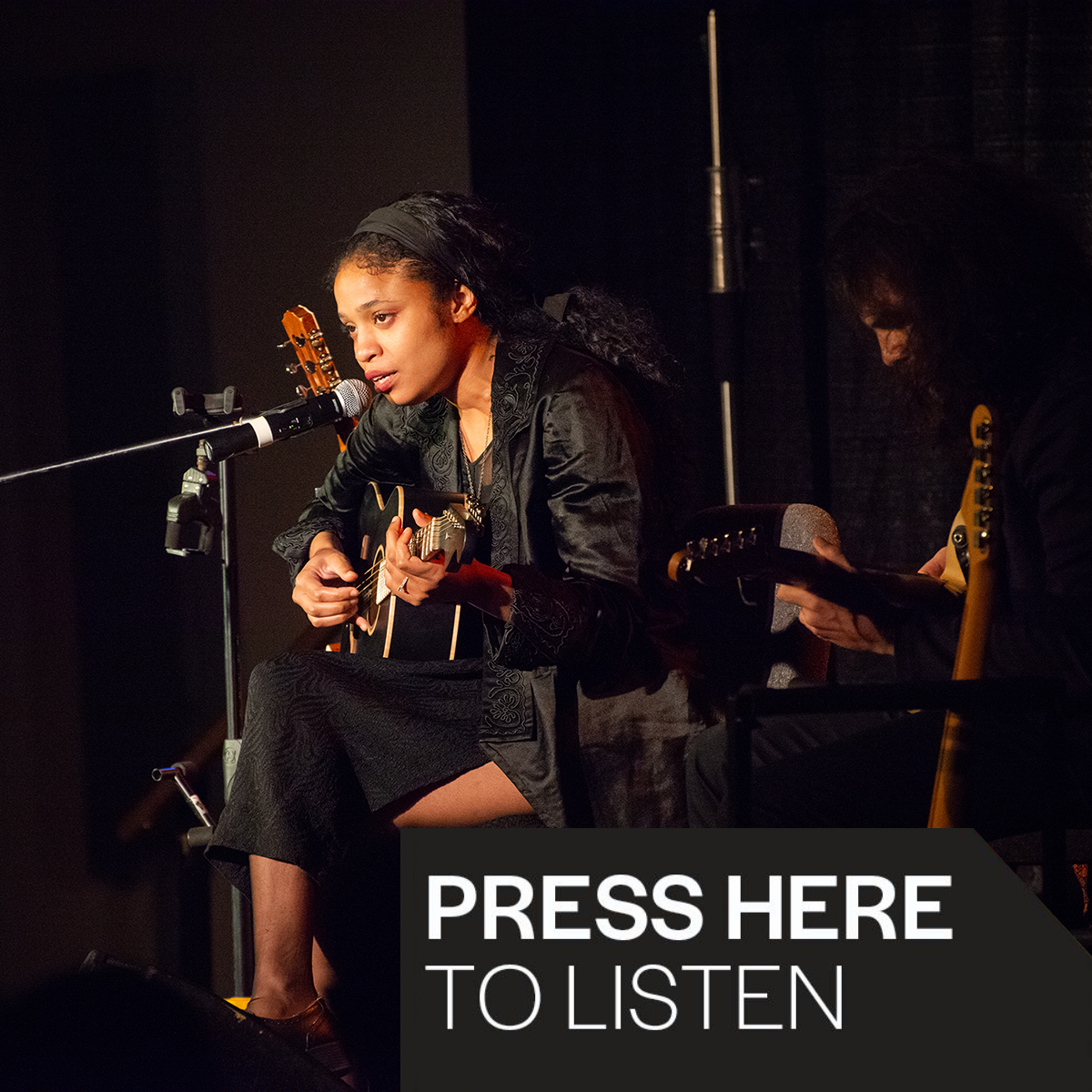 Dr. Birgitta Johnson sits down with South Carolina native and globally recognized blues musician Adia Victoria to talk about the blues' past and present, representation within the art form and Adia's latest album A Southern Gothic. Featuring excerpts of an intimate performance by Adia Victoria and her creative partner Mason Hickman recorded at the Columbia Museum of Art in August of 2022.