30 Americans features an incredible “Who’s Who” list from among the most acclaimed Black artists of the last few decades, including Nick Cave, Glenn Ligon, Lorna Simpson, Mickalene Thomas, and Kehinde Wiley.

These artists explore identity, triumph, tragedy, pride, prejudice, and wit in a provocative exhibition united by one nation and distinguished by 30 experiences. Being American is only one aspect of these artists’ identities, and their understanding of what that means is as varied as the art on view. Their work provides a dynamic showcase of contemporary art offering an intersectional series of varying gender, sexuality, and class perspectives.

This exhibition asks viewers to consider our places in this country. What you see is both part of a national conversation and an opportunity to contemplate the issues that shape our own communities.

Traveling throughout the United States for a decade with each museum tailoring its own selection of works, 30 Americans has helped fuel the drive to fill historical gaps in American museum collections.

Organized by the Rubell Museum.

Planning to visit as a group of 10 or more? Please let us know at tours@columbiamuseum.org so we can be prepared to serve you. Guided tours have a fee of $5 per student. Learn more here.

Learn more about what you see in the galleries with this multimedia gallery tour. Find the tour stop numbers on the walls near the works discussed and find the matching number here to hear from the curator, professors, artists, and more. 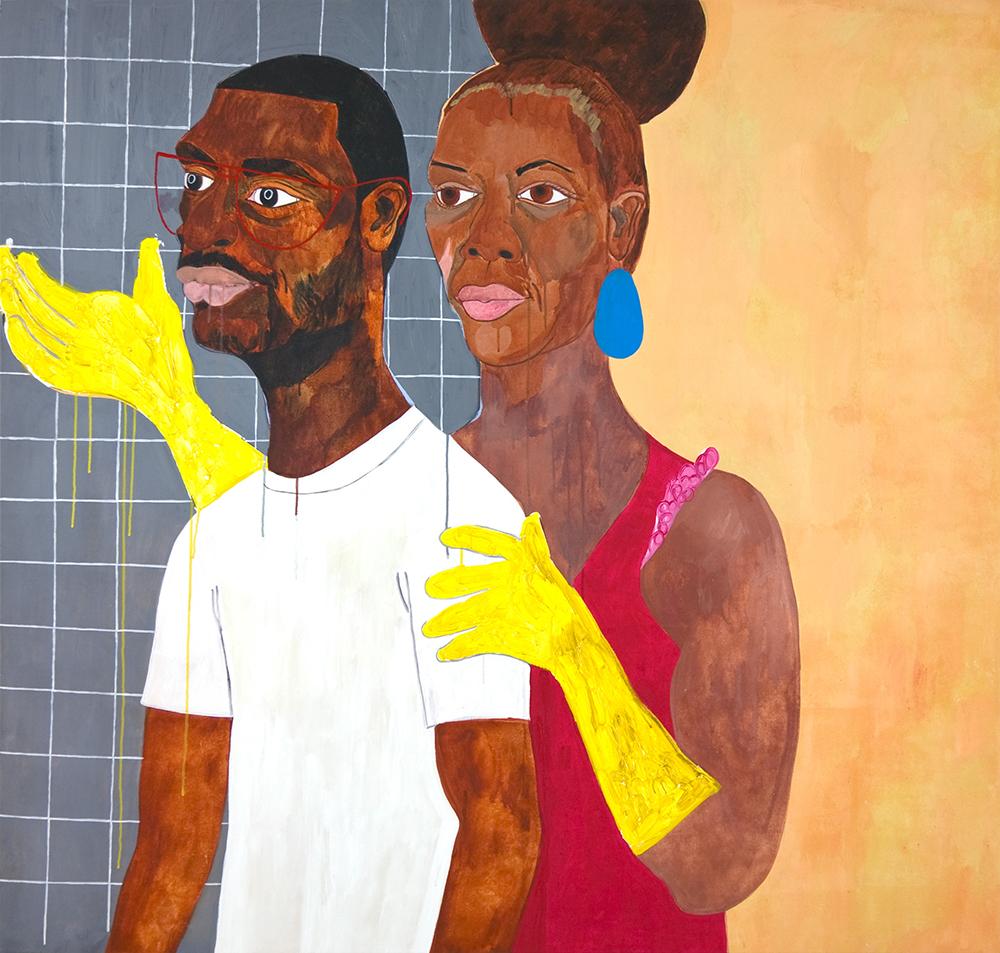 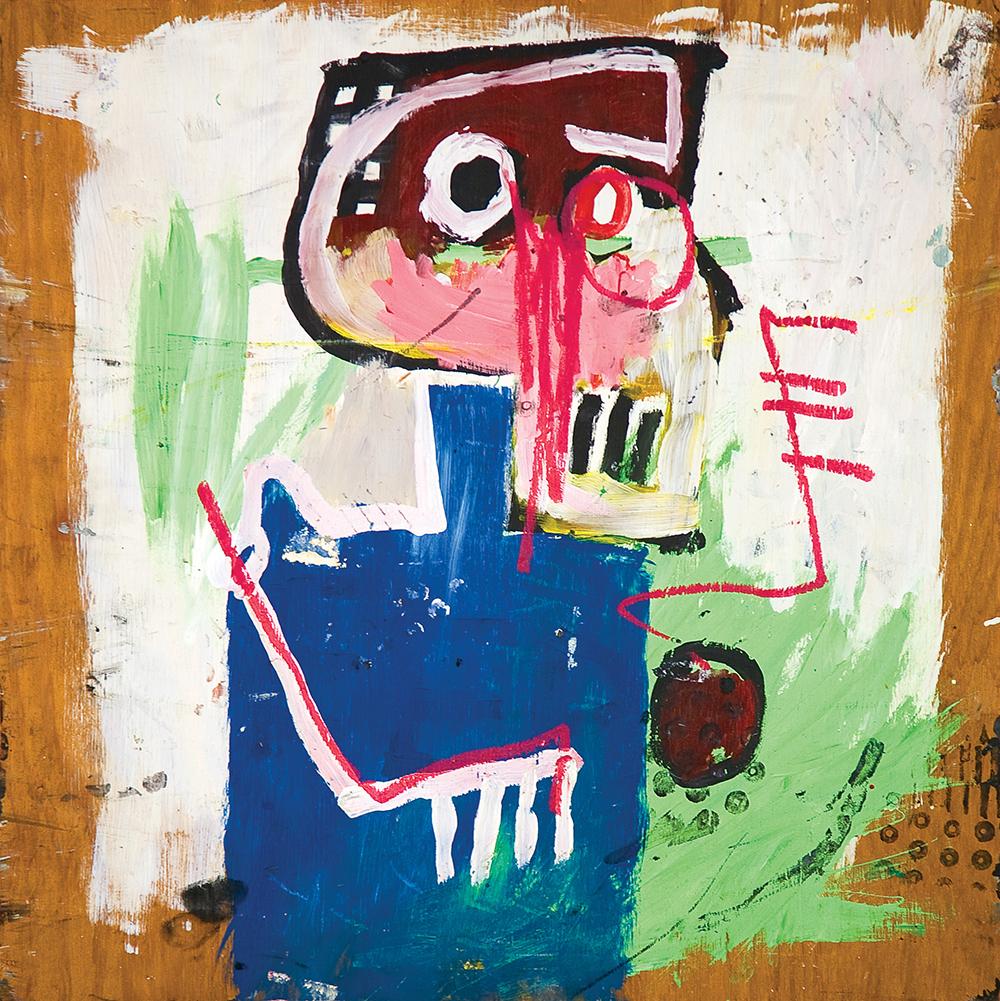 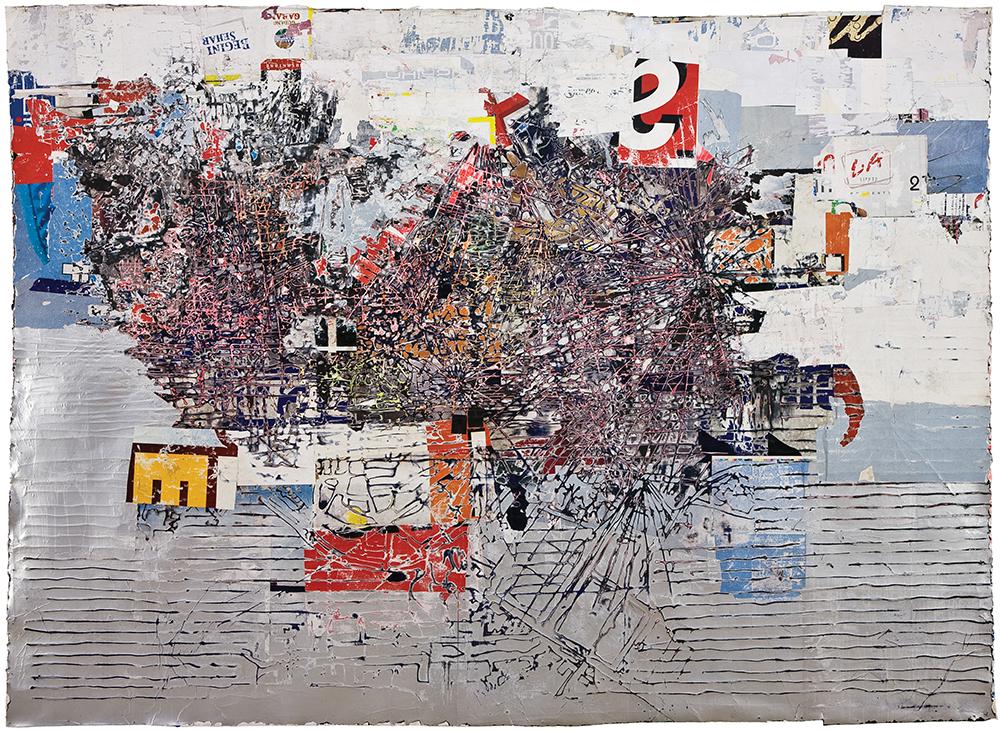 Whore in the Church House 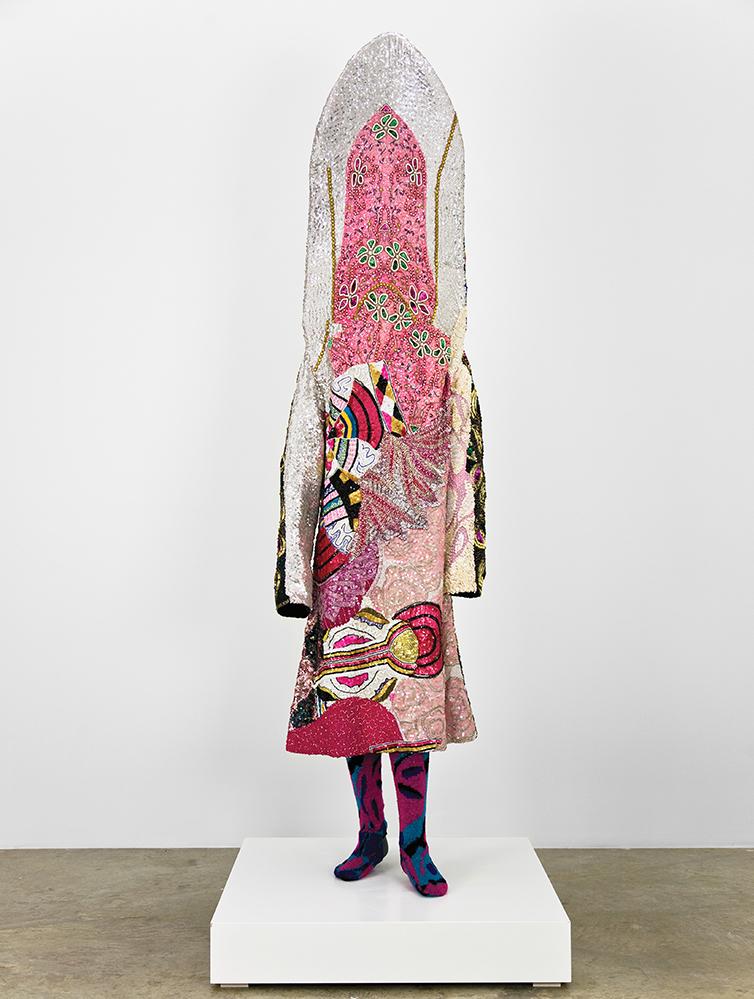 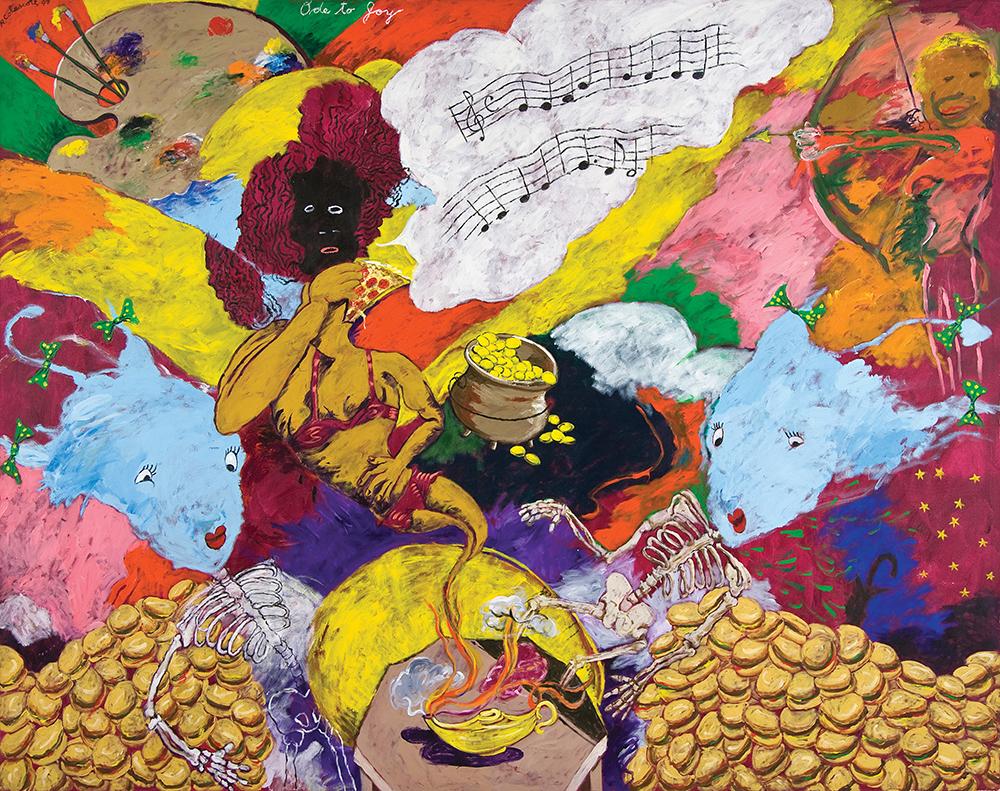 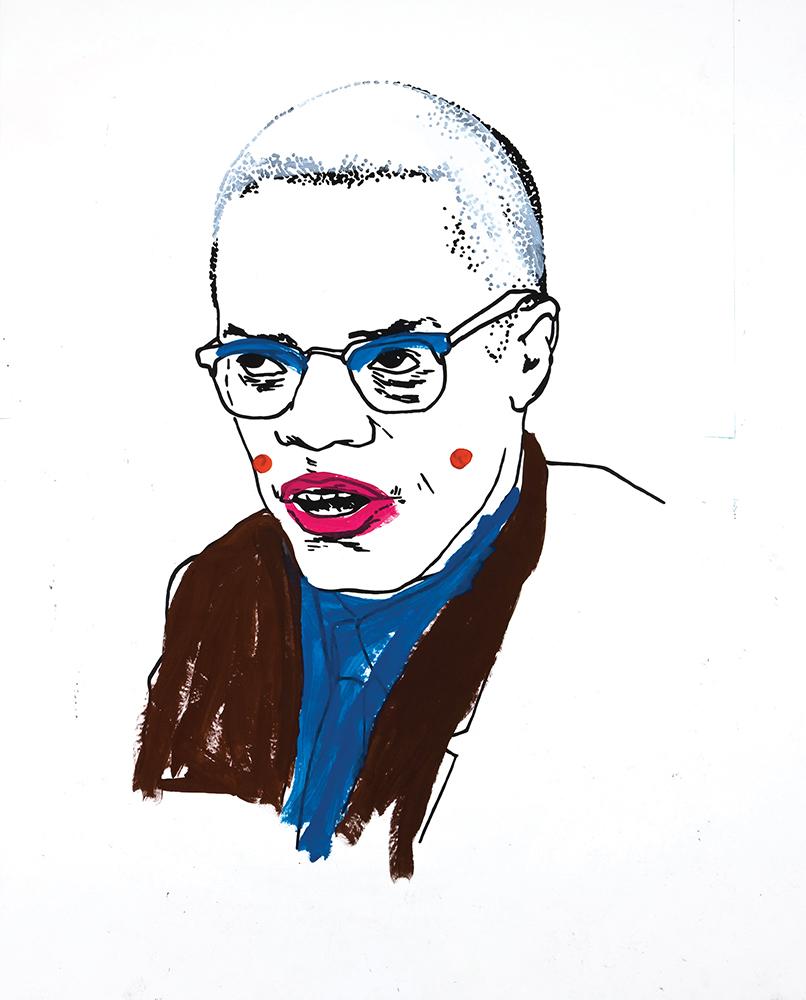 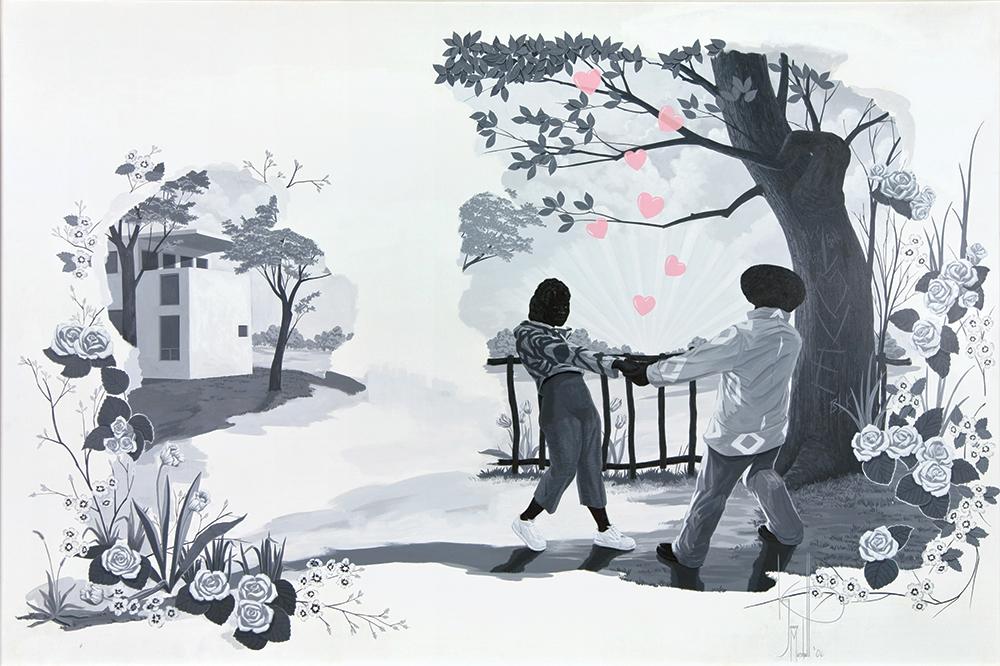 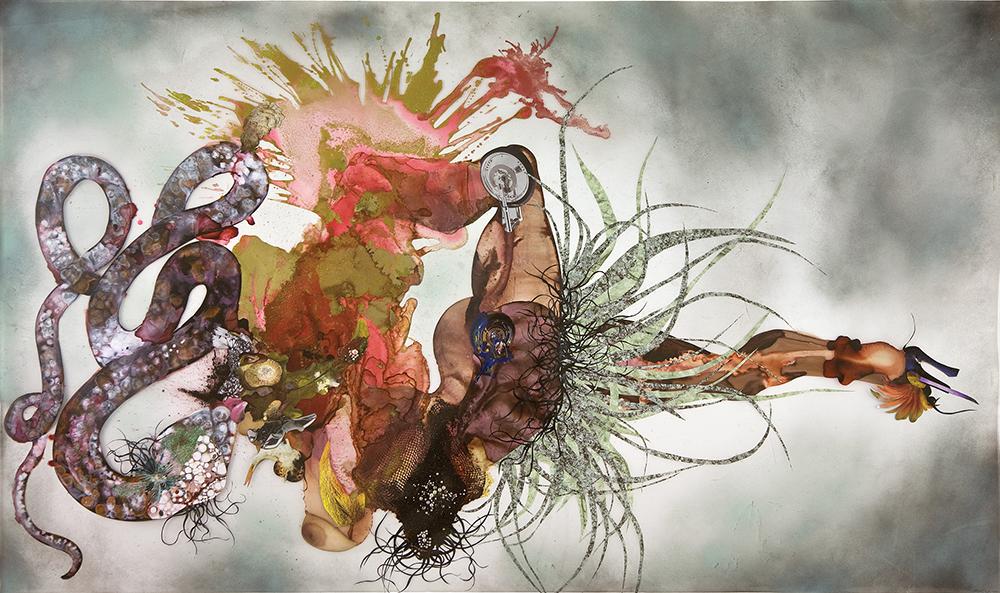 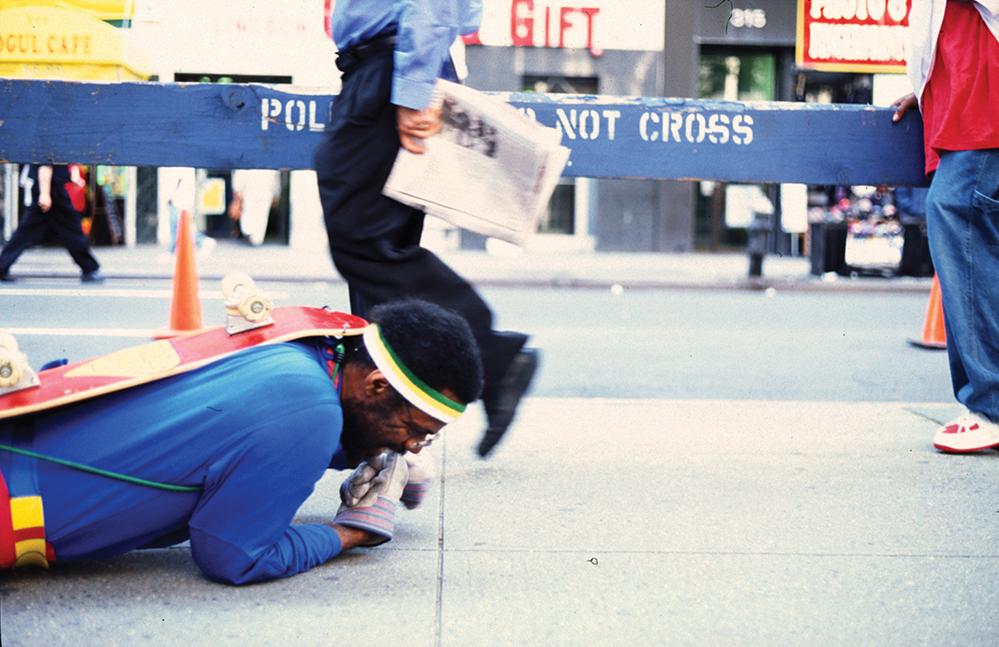 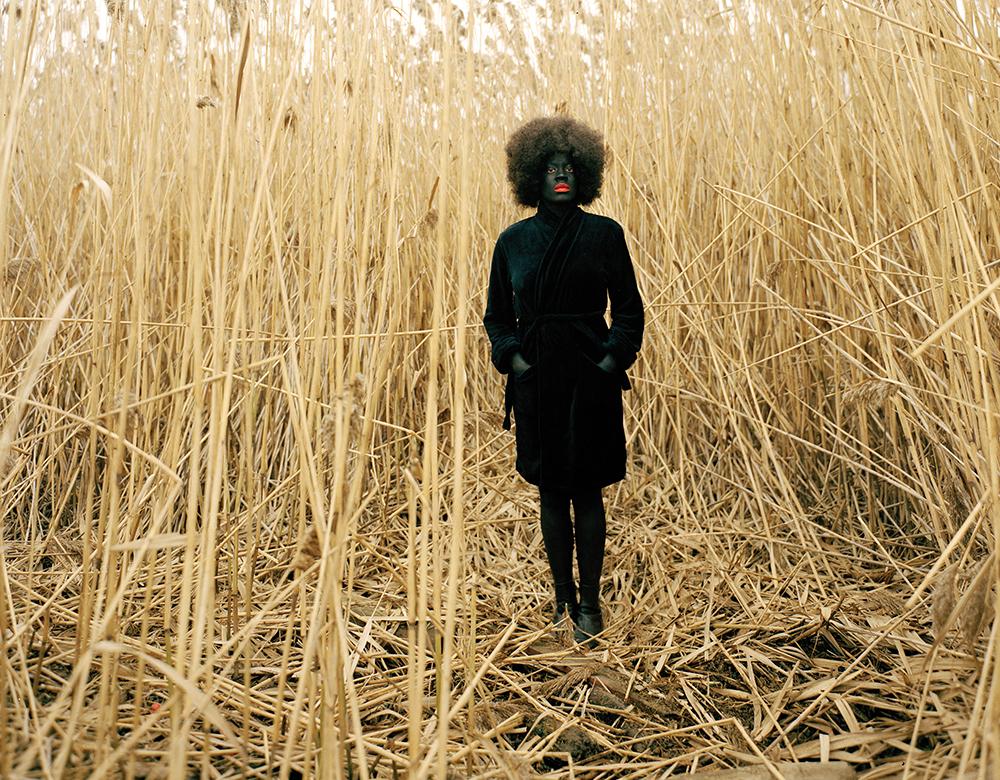 One Day and Back Then (Standing) 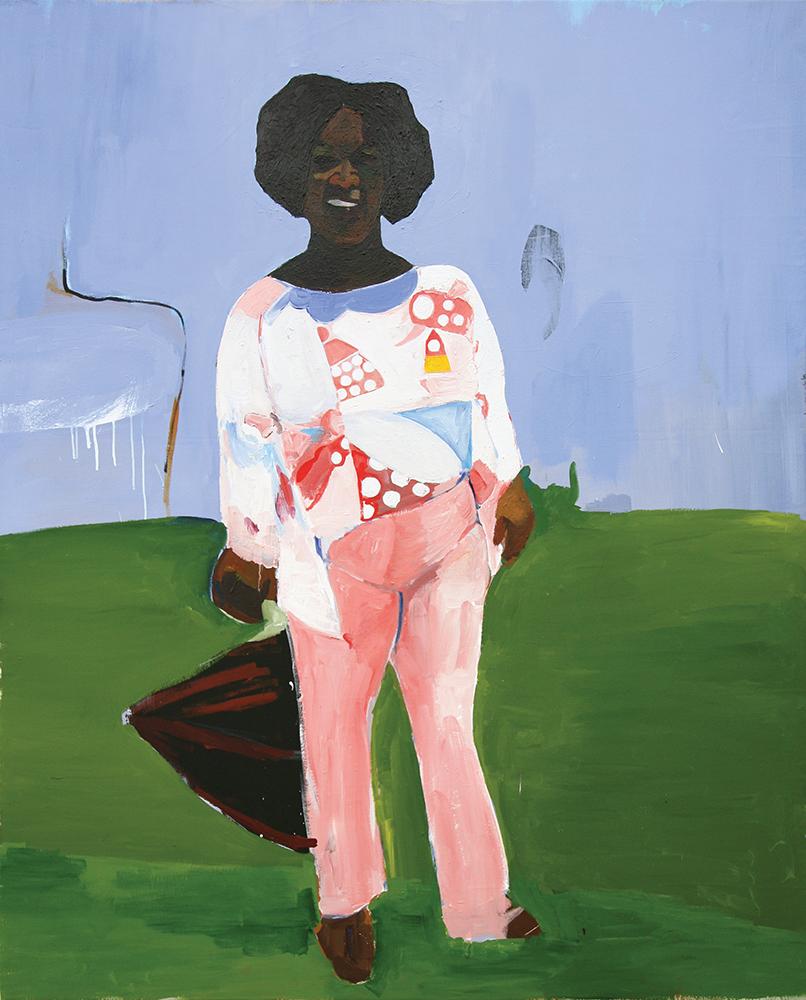 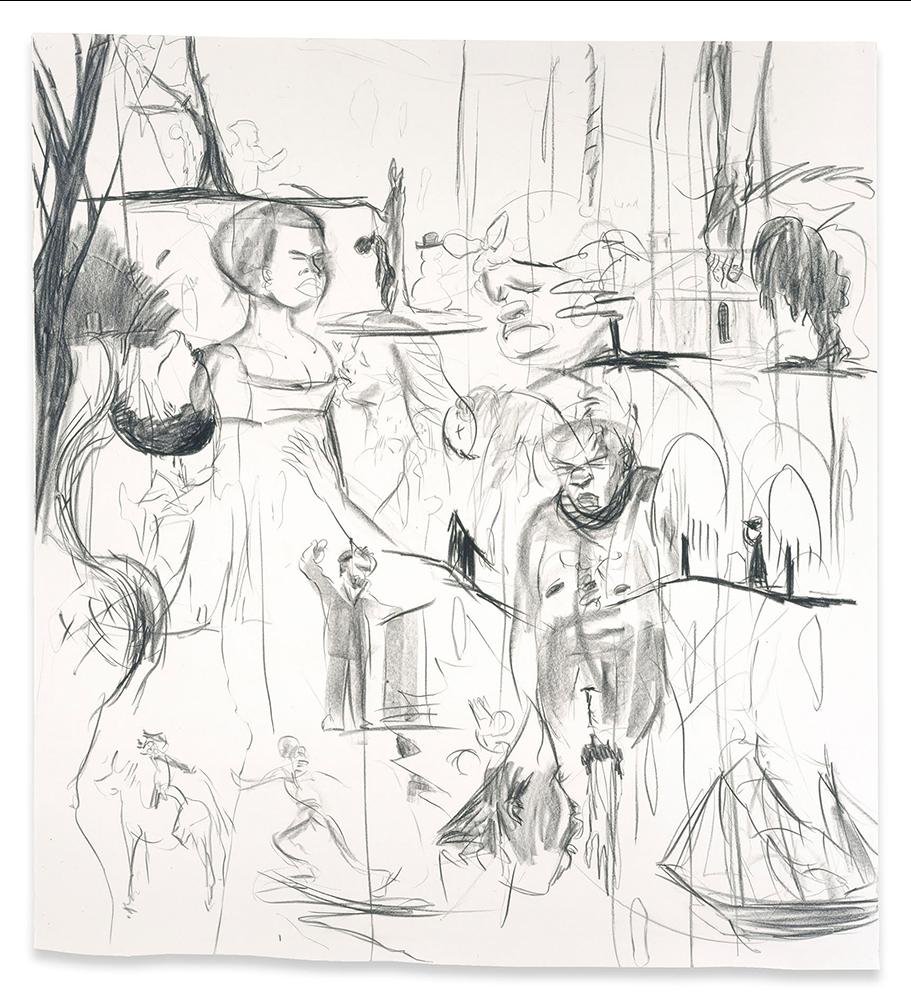 Panorama of Black Suffering Over and Over Again 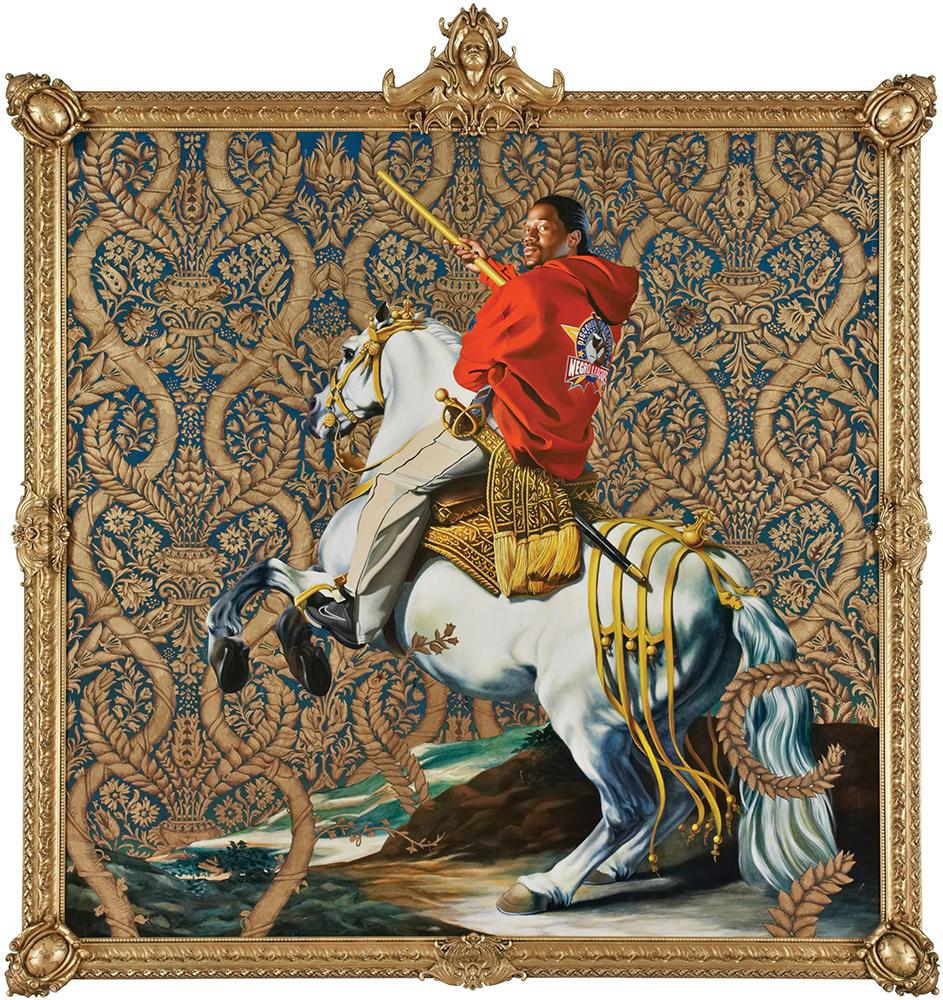 Simmons’ sweeping practice of photography, painting, video, sound, sculpture, text, and installation engages the construction of landscape, language, and the complex histories of the United States and its continuing empire-building internally and on a global scale. 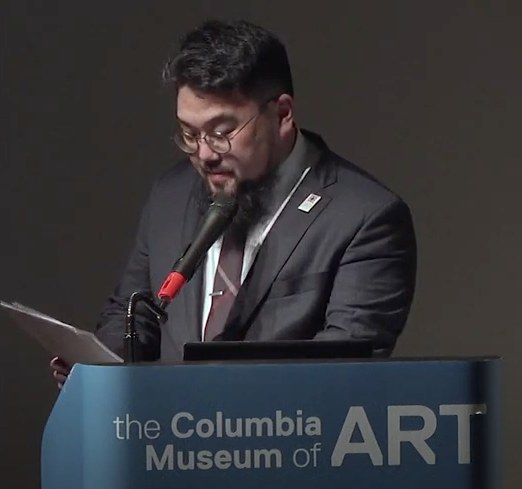 The nascent field of Black male studies has revolutionized African American studies with its philosophical and archival focus on the victimization of Black men. Black maleness, according to this field, must be considered a site of sexual victimhood, torture, abjection, and violent death, rather than a site of a presumptive extension of white male privilege and hegemonic masculinity. For this ArtBreak, Dr. Seulghee Lee, assistant professor of African American studies at the University of South Carolina, presents connections between Black male studies and several of the pieces in 30 Americans, including works by Barkley L. Hendricks, Rashid Johnson, Henry Taylor, Hank Willis Thomas, and Kehinde Wiley. 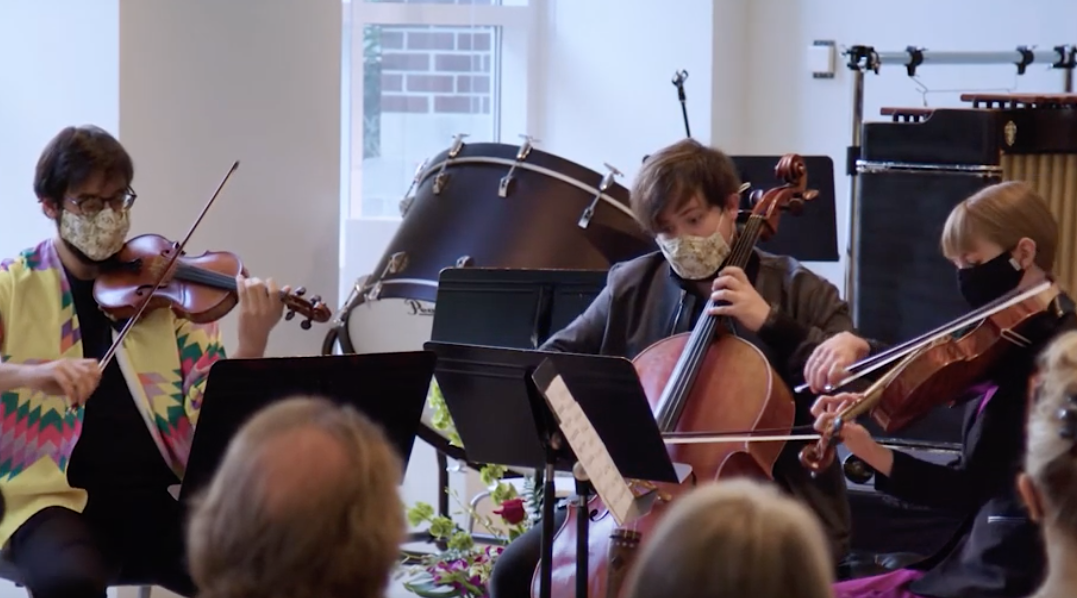 30 Americans: From Canvas to Score

The Zvejnieks Foundation of South Carolina