The Coretta Scott King Book Awards commemorate the life and works of Dr. Martin Luther King Jr. and honor Mrs. Coretta Scott King for her courage and determination to continue the work for peace by recognizing outstanding books for young adults and children by African American authors and illustrators that reflect the African American experience. They were founded at the American Library Association (ALA) in 1969 in response to the observation that no African American author or illustrator had ever been honored by the prestigious Newberry or Caldecott awards. In 1982, after 12 years of presentation without official recognition from the ALA executive board, the Coretta Scott King Book Awards became an officially recognized ALA award. The Awards are among the brightest acknowledgements of children’s literature on America’s cultural landscape.

Learn more about the exhibition with our multimedia tour featuring in-depth discussions with experts from both inside and outside the art world.

This exhibition was organized by the National Center for Children's Illustrated Literature, Abilene, Texas 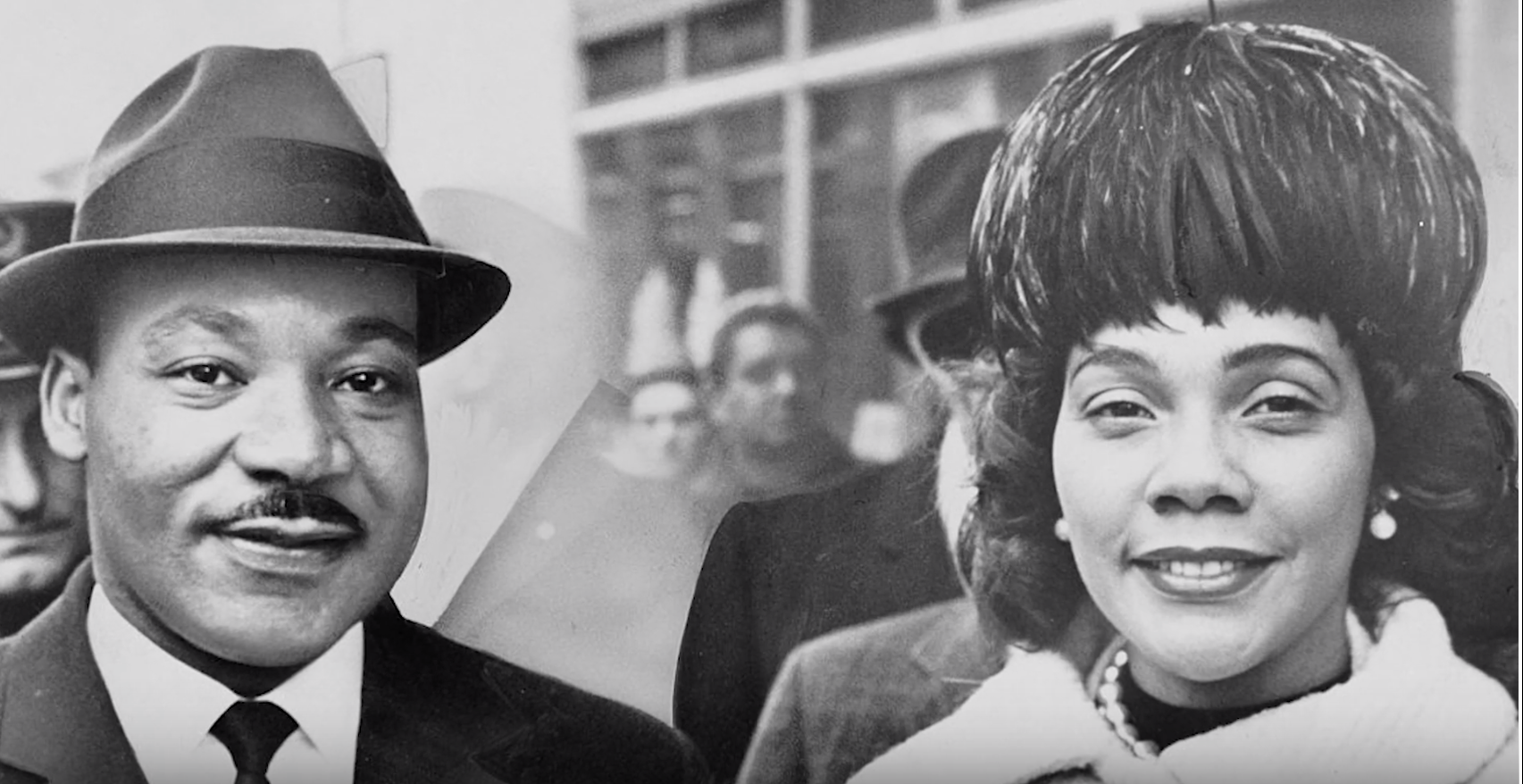 Learn more about the importance of the awards and the exhibition.