The Ironic Curtain: Art from the Soviet Underground

Art from the Soviet Underground

The Ironic Curtain features artists who worked under political repression in the decades just before the fall of the Soviet Union, often making “official” art by day and their own experimental art in secret. The results are wild and darkly witty, with symbols of the Soviet government used to parody its power rather than to celebrate it.

Having been officially repressed or relatively contained to émigré centers such as New York City, many of these works are little known, and some works in the exhibition are being shown in the United States for the first time. The CMA has organized this exhibition from the premier Neil K. Rector Collection to create this rare opportunity. 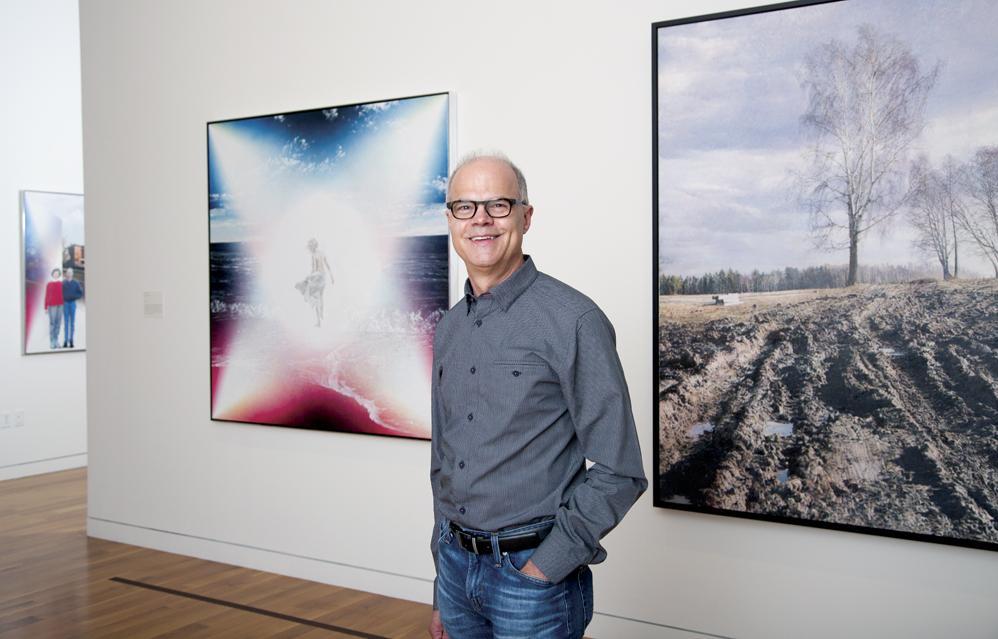 Contemporary collector Neil K. Rector discusses his personal memories of the nonconformist artists in The Ironic Curtain: Art from the Soviet Underground with CMA Curator Catherine Walworth. The act of collecting is critical to 20th-century Russian avant-garde art, which nearly fell out of history under political repression. Rector has been actively preserving and collecting postwar Soviet art and photography for decades. He was a founding member of a Russian-focused collections committee at Tate Modern (London), and his support of Russian art was honored by the Hermitage Museum Foundation (St. Petersburg) in 2012.

Learn more about what you see in the galleries with this multimedia TAP tour featuring the curator and the collector.