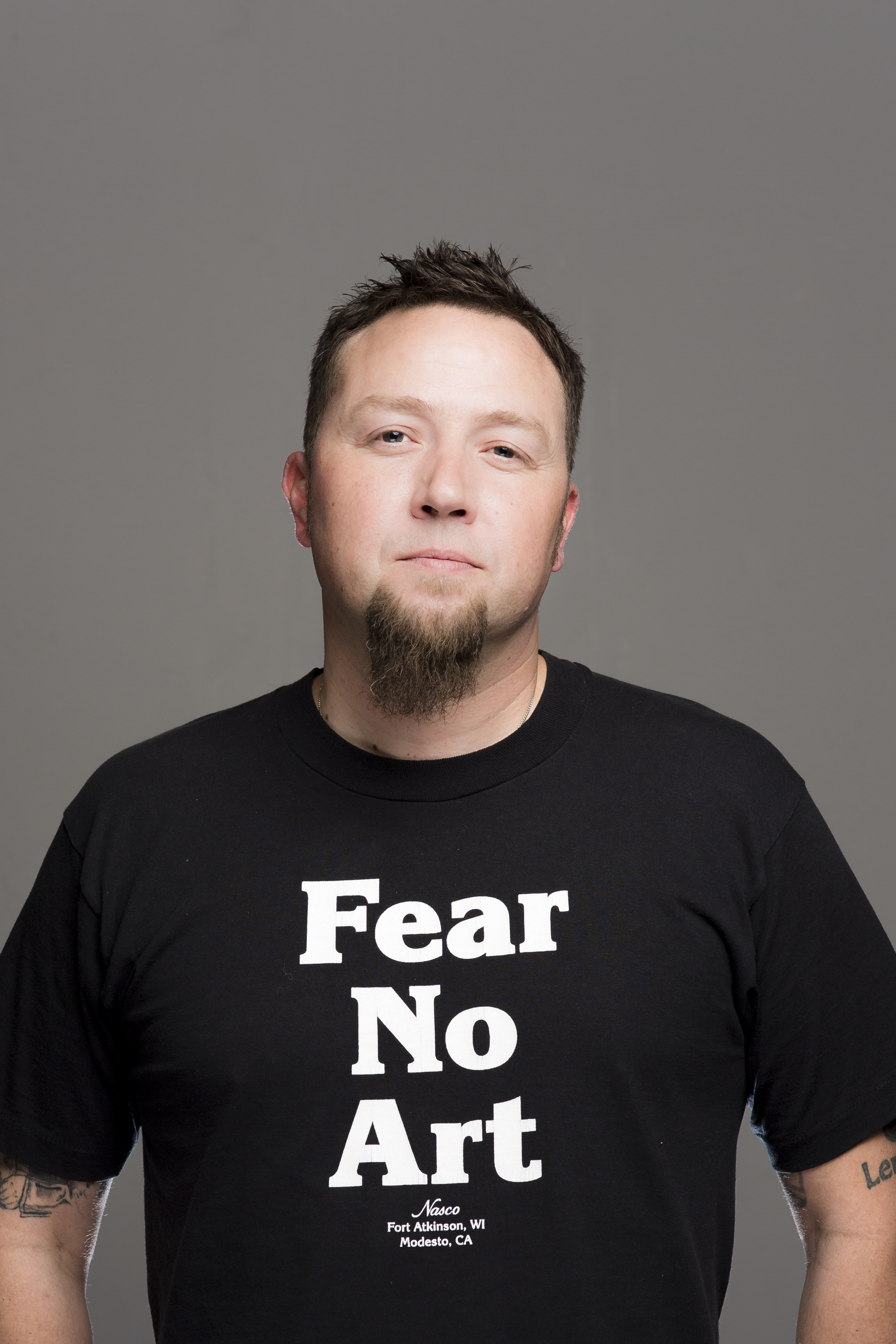 Columbia, S.C. – The Columbia Museum of Art announces the launch of its inaugural Writer-in-Residence program, with award-winning poet Ray McManus selected to fill the titular role. Over his three-year term, McManus is charged with creating programs that promote literary art as a way to contemplate and connect with visual art.

“Visual art doesn’t exist in a vacuum, and we don’t experience it that way either, so anytime we can connect the art on view with other disciplines like music or writing, it’s a win,” says Joelle Ryan-Cook, deputy director and director of external affairs. “Ray is a natural fit to lead this program—on top of being a wonderful writer, he is warm, accessible, and has a great sense of humor. Ray has been a friend to the CMA for 15 years, so he’s been there all along as we’ve grown more holistic in our approach to the arts.”

McManus earned his Master of Fine Arts degree in poetry and his doctorate in rhetoric and composition from the University of South Carolina. An associate professor of English at the University of South Carolina in Sumter, McManus teaches creative writing, Irish literature, and Southern literature and has won numerous awards for teaching and scholarship on southern and Irish culture. He is the director of the Center for Oral Narrative housed in the Division of Arts and Letters. In 2014, he joined the editorial board for the Palmetto Poetry Series and maintains partnerships with the SC Arts Commission and local arts agencies. McManus is the founder of Split P Soup, a creative writing outreach program that places writers in schools and communities in South Carolina, and the director of the creative writing program at the Tri-District Arts Consortium. His current outreach project is Re:Verse, a teaching initiative that works with educators and administrators to develop effective strategies to bring more emphasis to creative writing in standard education.

McManus’ poems and prose have appeared in numerous journals and anthologies. His first book, Driving Through the Country Before You Are Born, was published by USC Press in 2007. Since then he has published three more books: 2008’s Left Behind, 2011’s Red Dirt Jesus, selected by Alicia Ostriker for the Marick Press Poetry Prize, and 2014’s Punch, winner of the 2015 Independent Publishers Book Award. McManus recently co-edited an anthology with USC Press called Found Anew.

“I’m excited to be working in this capacity with the CMA,” says McManus. “So much of my relationship with the museum was forged by the literary programs held here in the past. I’m looking forward to reshaping older programs and creating new ones.”

The Writer-in-Residence program officially kicks off on April 8 with a gallery reading in which select writers share their original work created in reaction to current exhibitions Renée Cox: Soul Culture and Seen & Unseen: Photographs by Imogen Cunningham.

“The audience will not only hear new work from four amazing writers, they will also gain new perspectives on the works of Cox and Cunningham,” says McManus. “It will be an intimate experience where audience and writer and artist can engage in conversation, a more inclusive conversation that will be entertaining and enlightening. We’re talking a real corker here. Folks aren’t going to want to miss this.”

With Nothing to Hide: Four Writers Responding to Renée Cox and Imogen Cunningham

Join the CMA as we celebrate the launch of our Writer-in-Residence program with a special reading and discussion in the galleries. CMA Writer-in-Residence Ray McManus opens the series and welcomes four writers who have created original work in response to Renée Cox: Soul Culture and Seen & Unseen: Photographs by Imogen Cunningham. Julia Elliott, Monifa Lemons, Maya Marshall, and Jillian Weise each share their point of view on the exhibitions. This project is supported by a Connected Communities grant from Central Carolina Community Foundation. Free.