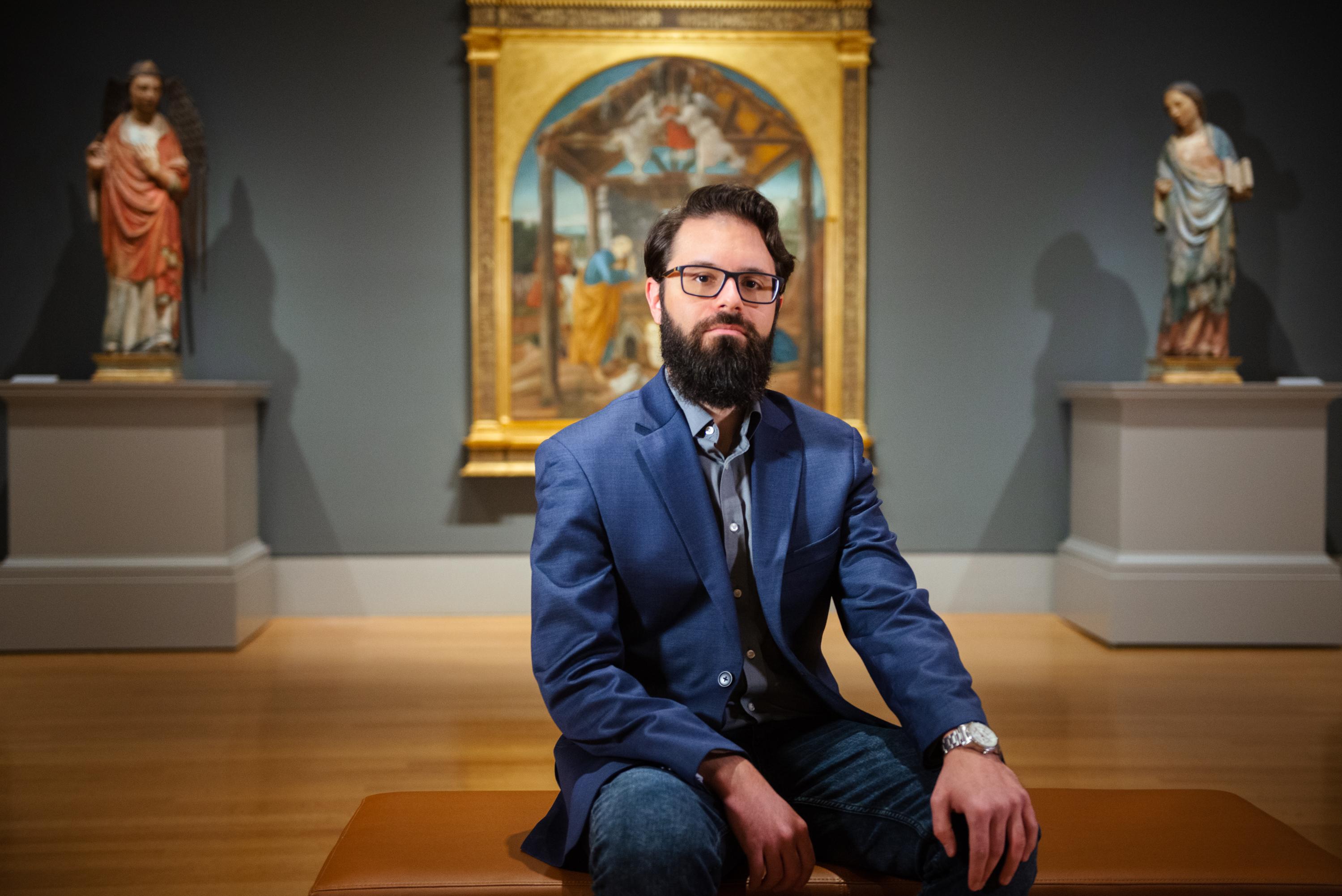 Columbia, S.C. – The Columbia Museum of Art presents A Conversation with Curators, a unique opportunity to learn about Renaissance and Baroque art from the experiences of two CMA curators, on Thursday, December 15, at 7:00 p.m. CMA Curator Michael Neumeister and Bill Bodine, former CMA deputy director and chief curator, discuss the history of Kress collections in museums throughout the United States and specifically the CMA’s own holdings, much of which is currently on view in the exhibition European Splendors: Highlights from the Kress Collection.

During Bodine’s eight years at the museum, from 1994 to 2002, he oversaw the CMA Collection’s relocation from the Taylor House on Senate Street to its current home on Main Street. He and Neumeister discuss the thrill of moving and housing the Kress collection, their favorite works in the European Splendors exhibition, and the care and interpretation required to maintain such a collection.

Neumeister joined the museum as curator in February 2022. Since then, he has organized exhibitions Sigmund Abeles: Shades of Life and Forward Together: African American Art from the Judy and Patrick Diamond Collection and coordinated the presentation of exhibitions European Splendors and The Art of Elizabeth Catlett: From the Collection of Samella Lewis. Among other projects, he is presently organizing an exhibition of postwar American abstraction.

Previously, at the American Federation of Arts, New York, Neumeister coordinated numerous traveling exhibitions, including the international tours of Yoko Ono: Mend Piece and Matisse as Printmaker: Works from The Pierre and Tana Matisse Foundation. His recent writing appears in the exhibition catalogue Art and Activism at Tougaloo College (Hirmer, 2022).

Neumeister received his Master of Arts from the City College of New York, CUNY, where he also taught art history. His research interests pertain to the relationship between American art and religious belief in the 20th century and the reception of modernism in the United States.

“Bill guided the museum’s transition from the original building to our current location, overseeing the Kress collection at a crucial moment,” says Neumeister. “I look forward to hearing his insights and memories of the institution, as well as his perspective on the Kress holdings.”

After Bodine’s tenure at the CMA, he became the director of the Frick Art & Historical Center in Pittsburgh, Pennsylvania. Born in New Jersey, Bodine lived as a child in Rome with his family for several years, an experience that shaped his love of the visual arts and architecture. Before his time in Columbia and Pittsburgh, he held positions at the National Endowment for the Arts, the Museum of Fine Arts in Boston, the Corcoran Gallery of Art in Washington, D.C., and the High Museum of art in Atlanta.