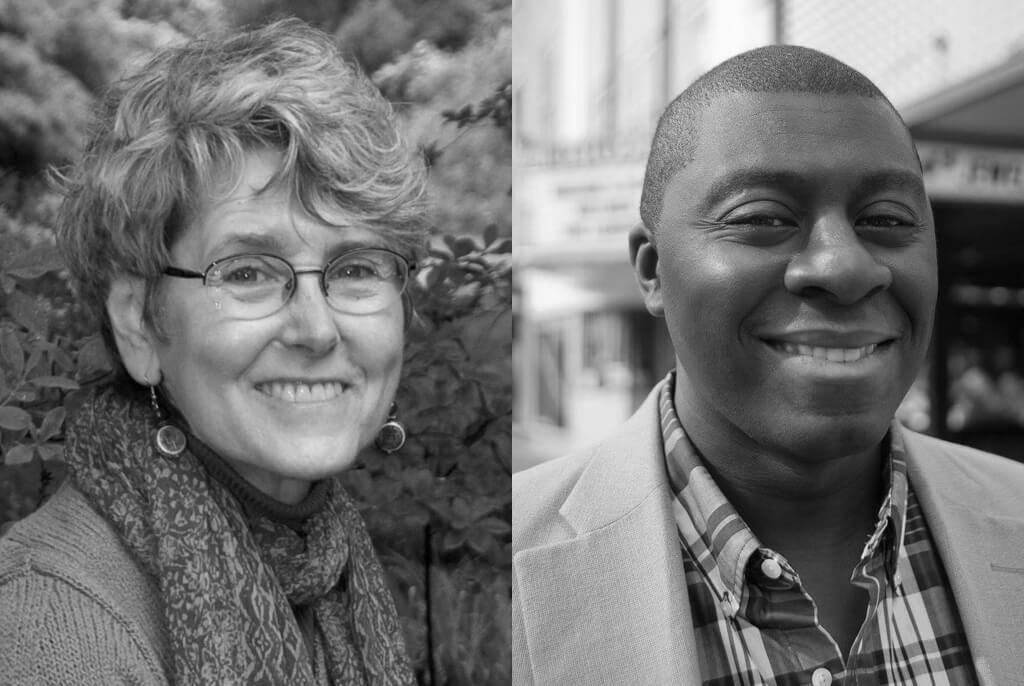 The Write Around Series: Nathalie Anderson and Len Lawson

Free with membership or admission.

Join award-winning poets Nathalie Anderson and Len Lawson as they share work inspired by the dynamic themes of the newly installed collection galleries.

The Write Around Series, part of the CMA's Writer-in-Residence program, features poetry and prose inspired by the art in the museum. Supported by South Carolina Humanities. 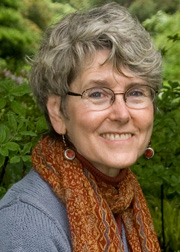 Nathalie Anderson – a native of Columbia – is an award-winning poet, accomplished librettist, and Professor of English Literature at Swarthmore College.  Her books of poetry include Following Fred Astaire, Crawlers, Quiver, Stain, and the chapbook Held and Firmly Bound, published in 2017 by Columbia’s Muddy Ford Press.  Her poems have appeared in such journals as Atlanta Review, DoubleTake, Natural Bridge, The New Yorker, and The Recorder; and her work is included in The Book of Irish American Poetry from the Eighteenth Century to the Present (Notre Dame).  Anderson has authored libretti for four operas – The Black Swan; Sukey in the Dark; an operatic version of Arthur Conan Doyle’s A Scandal in Bohemia; and a children’s opera, The Royal Singer – all in collaboration with the composer Thomas Whitman: the two are now at work on an opera about the ineffective Trojan prophet Cassandra.  Anderson has taught for 36 years at Swarthmore, where she serves as Alexander Griswold Cummins Professor in the Department of English Literature, and directs the Program in Creative Writing.

Len Lawson is the author of the debut collection Chime (Get Fresh Books, 2019), the chapbook Before the Night Wakes You (Finishing Line Press, 2017), and co-editor of Hand in Hand: Poets Respond to Race (Muddy Ford Press, 2017). He is a Ph.D. student in English Literature and Criticism at Indiana University of Pennsylvania. His poetry has been nominated for the Pushcart Prize and Best of the Net. He won the 2016 Jasper Magazine Artist of the Year Award in Literary Arts and was named among "Ten South Carolina Poets to Watch" by Richland County Library in 2018. He has received fellowships from Callaloo, Vermont Studio Center, Virginia Center for the Creative Arts, and the 2018 Susan Laughter Meyers Poetry Fellowship at Weymouth from the North Carolina Poetry Society. His poems have appeared in Verse Daily, Thrush Poetry Journal, [PANK], Winter Tangerine Review, Mississippi Review, and elsewhere. He currently teaches English at the University of South Carolina Sumter.