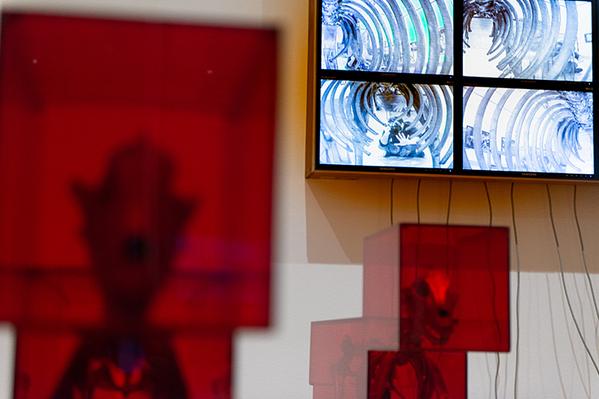 Join us online for a Visions from India film club! We kick things off on November 4 with a virtual film screening of the 2016 film Masaan, a dramatic love story of two young people living in the holy city of Benares, India, whose lives are interrupted by authorities in the name of moral tradition. Following the film screening, Rita Meher of the Tasveer South Asian Film Festival and the Coalition of South Asian Film Festivals will interview the film’s director, Neeraj Ghayawan. This is a not-to-be-missed chance to hear straight from the highly acclaimed director of this award-winning film.

Free on Vimeo, just click the link below on Wednesday, November 4 at 7:00 p.m. EST

Between November 4 and December 2, your goal is to watch the following films on your own, all available on Netflix:

Join the Facebook Group CMA Visions from India Film Club and start discussions with your fellow film buffs. We’ll start some prompts for conversation, but you are welcome to start your own.

Save the date: On December 2, the film club wraps up with another virtual screening — this time of The Lunchbox (2013), starring the late Irrfan Khan — and post-film discussion of this film and all the others on the club list. Keep an eye out for more information on this event to be released soon.