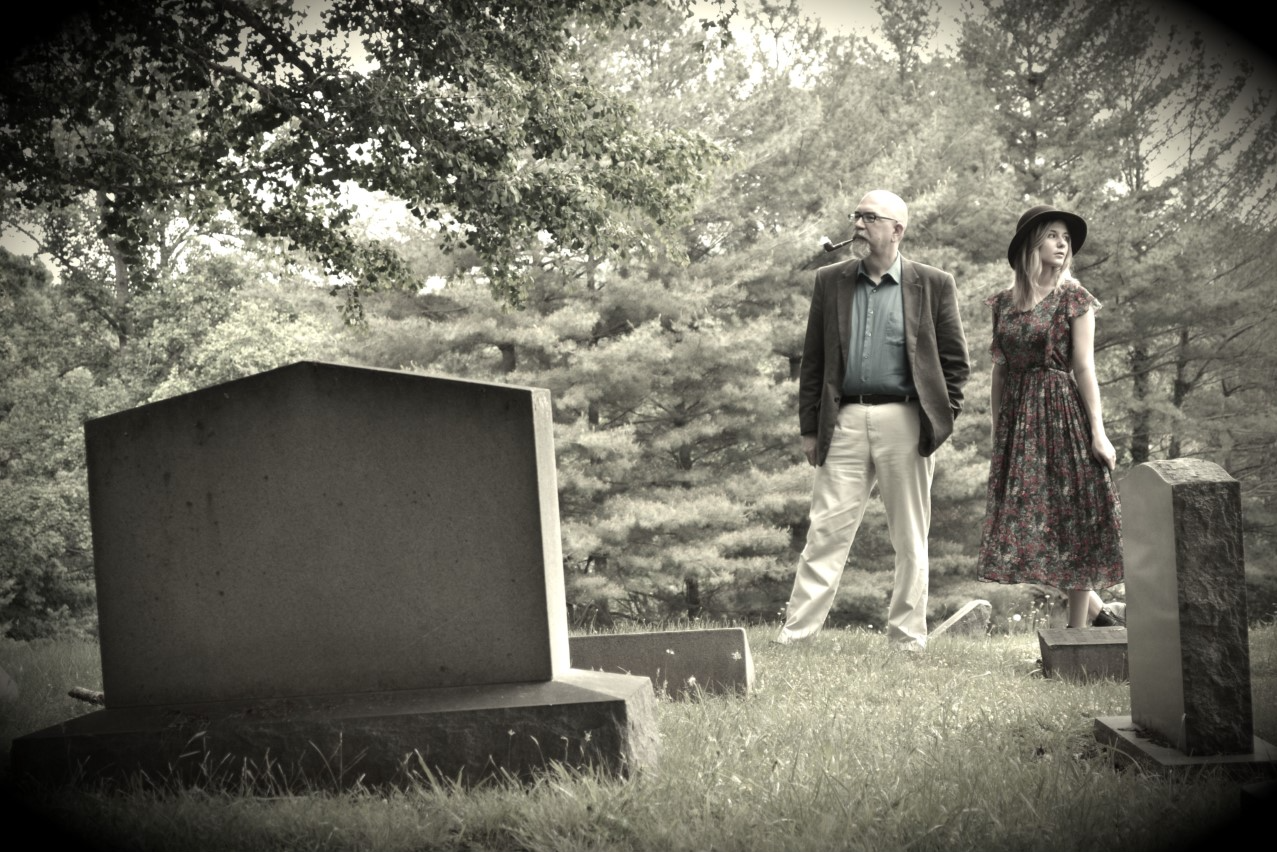 Palimpsest is a single-voiced horror audio drama about memory, identity, and the things that haunt us. Each 10-episode season is a self-contained story exploring the spaces between horror, fantasy, and psychological realism. Recently wrapping up its fourth season with over half a million downloads, Palimpsest has critics calling it “audio fiction’s best foray into the Gothic” and “a masterclass in atmosphere."