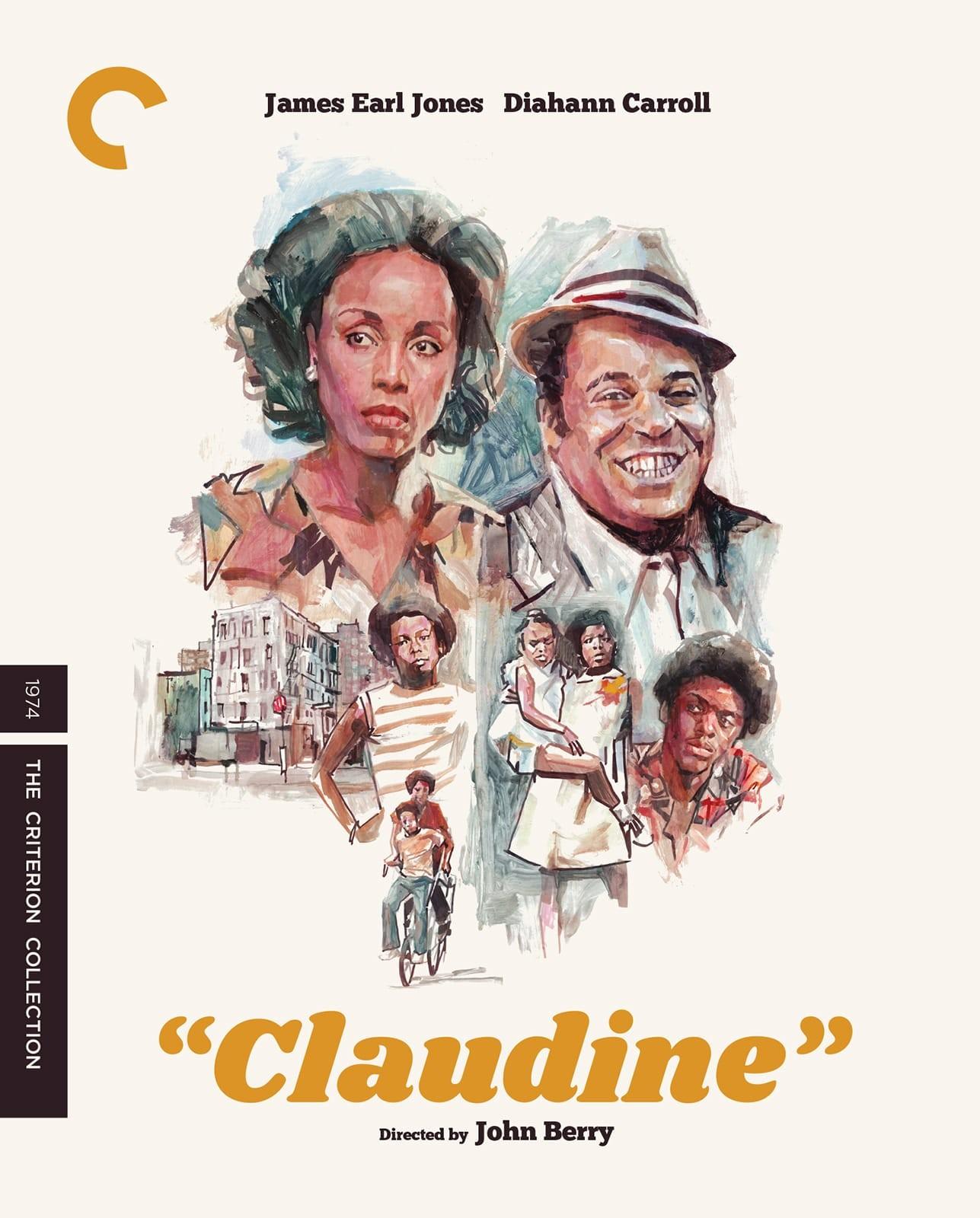 Claudine (1974) is romantic comedy with a social conscience starring Diahann Carroll (who earned an Oscar nomination for her performance), James Earl Jones, and Lawrence Hilton-Jacobs. Praised for showing a new dimension in Black cinema during the height of blaxploitation, Claudine deftly balances warm humor with a serious look at the myriad issues — from cycles of poverty to the indignities of the welfare system — that shape its characters’ realities. The result is an empathetic chronicle of both Black working-class struggle and Black joy, a bittersweet, bighearted celebration of family and community set to a sunny soul soundtrack composed by Curtis Mayfield and performed by Gladys Knight & the Pips.

Free with membership or admission. Part of More Than Rhythm’s month-long Celebration of Soul.

Presented by the Baker & Baker Foundation. This program has been made possible in part by the National Endowment for the Humanities: Democracy demands wisdom. This program is supported by the Friends of African American Art & Culture.