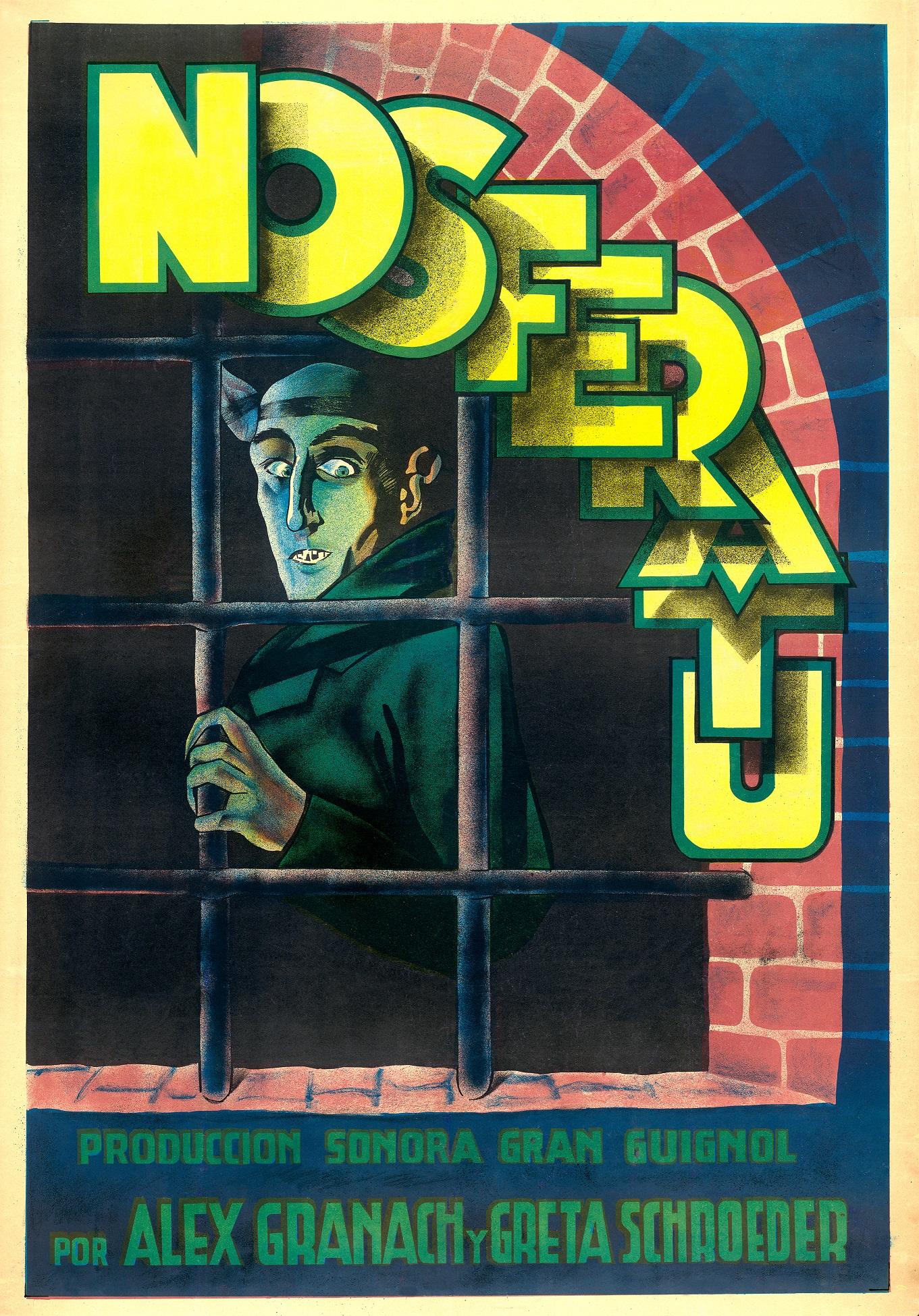 Printmaking is a technique that dates back centuries. In the early days of cinema, the movie poster itself became its own art form, using screen printing to design and mass-produce images that would encapsulate a dramatic film. It’s Alive! brings together dozens of these posters from the first decades of cinema with particular attention to horror and film noir. On this guided tour learn more about the poster designs and films themselves, along with a few insights about the collector, Metallica’s Kirk Hammett.