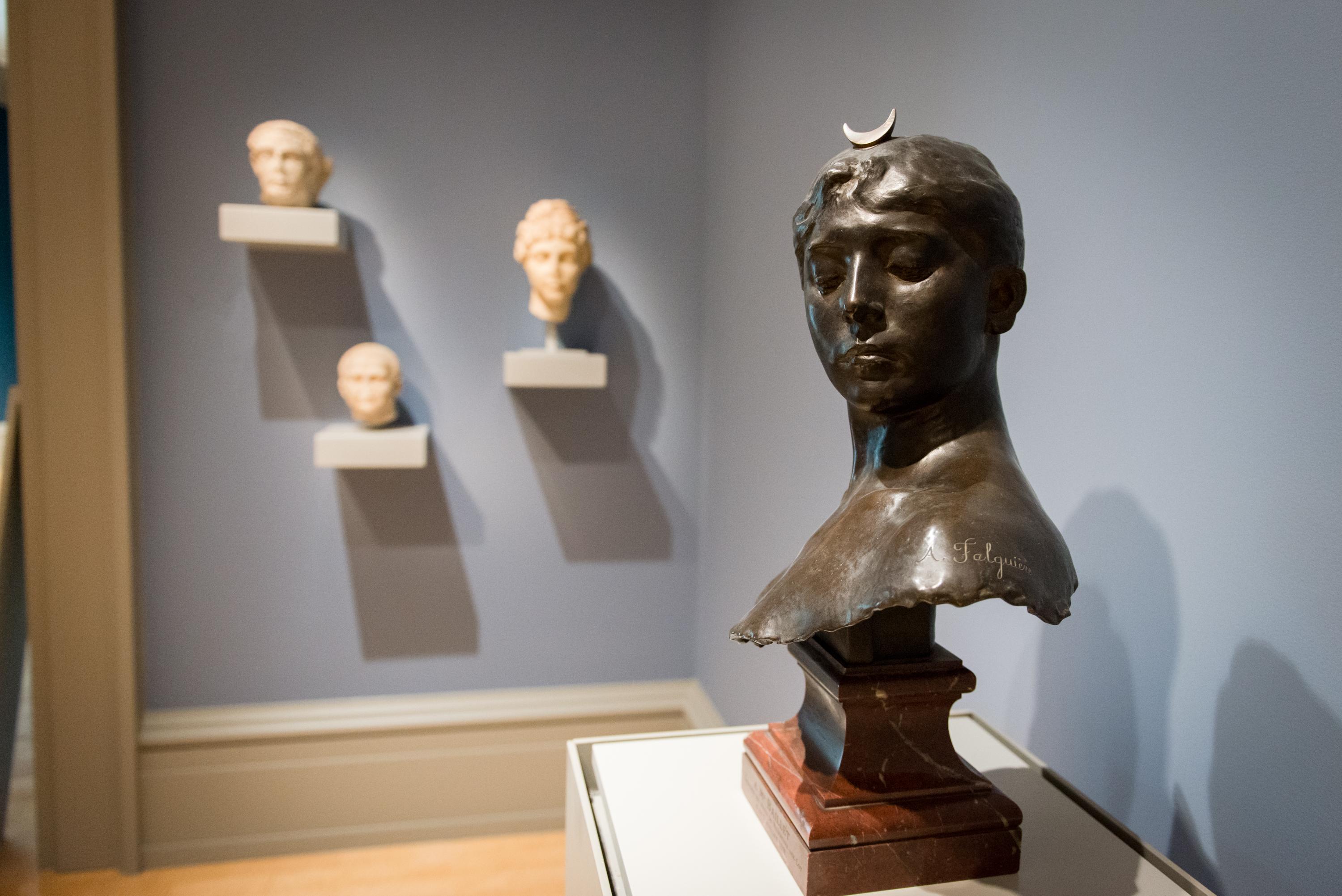 In celebration of the 100th anniversary of the ratification of the 19th Amendment, securing women the right to vote, the CMA is highlighting its own pioneering women. Join docent Nancie Shillington-Pérez for a tour that focuses on strong female figures from ancient Rome to the 21st century. Focal Points is a series of gallery talks featuring topics and themes near and dear to the hearts of staff and tour guides.