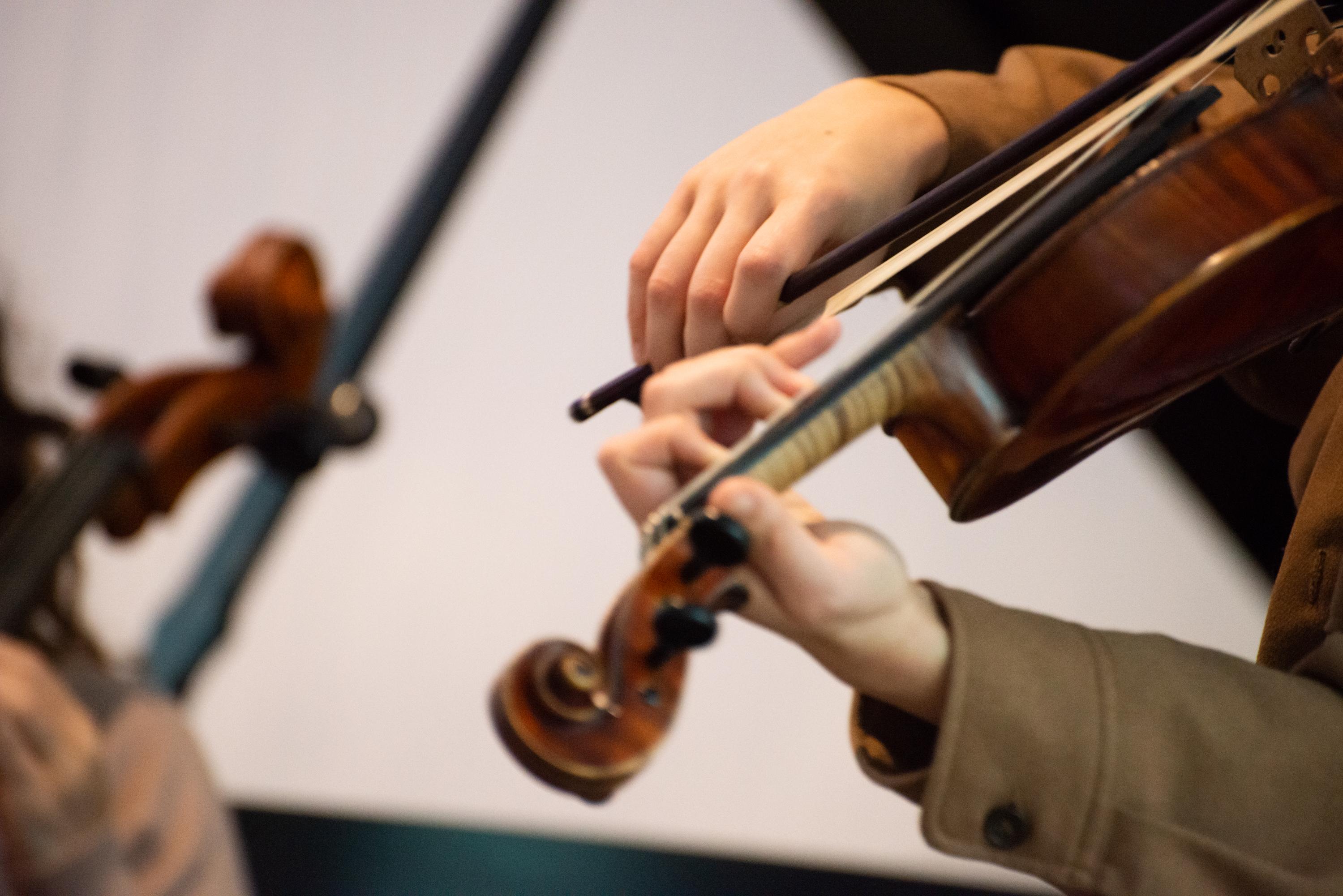 The season finale of CMA Chamber Music on Main brings a special treat along with it, a special composition and world premiere of Six-Mile House for clarinet, violin, cello, and piano by contemporary American composer, conductor, and multi-instrumentalist Jeremy Turner. A two-time EMMY® nominee, Turner has won the Music + Sound Award, the International Documentary Association Award, and the AICP Award and has been listed in NPR Music’s Favorite Songs of the Year. He has scored multiple projects for Disney+, HBO, Netflix, and Hulu and recently completed music for Marvel's 616, as well as Netflix's Immigration Nation, which won a Peabody Award and an Independent Spirit Award. This fourth and final concert for the year will include a beautiful array of accompanying pieces by Samuel Coleridge-Taylor, Paquito D’Rivera, George Gershwin, and Johannes Brahms. Joining Armstrong on stage are Amy Schwartz Moretti on violin, Igor Begelman on clarinet, and Raphael Bell on cello.

The Turner piece is commissioned by  Walda Wildman and Mack Maguire for the CMA’s Chamber Music on Main and UofSC-Beaufort Chamber Music series.